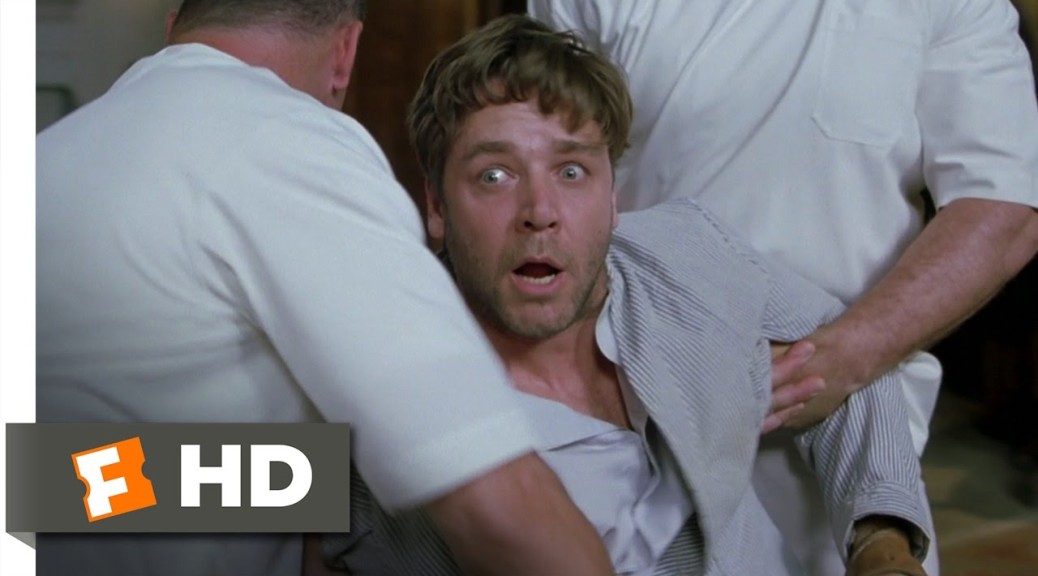 History is a court of judgment. Friedrich Hegel

This article while sharing the basic principle of the rest on this site, by being a critical review and revisitation of the subject, it is different in that is divided into several headings including this disclosure. My disclosure here is not like such usual ones by others that is mostly financial disclosure with sponsors and grant providers, as there are none for any subjects written here. But my disclosure is about the long time that took me to write this article more than any on the site. Moreover when I started this website, I never had any idea to this extent how extensive is the contribution, or in a better word, the invasion of microbial world into our beings and illnesses across. As I searched for the truth, learnt and wrote more here, the microbial invasion in causing many diseases made more sense. But still I had a hard time to believe that this fact could be true about a psychiatric or mental illness such as schizophrenia! This most major psychiatric ailment that without it the field of psychiatry could not be born, after thousand years and only in the second half of the 20th century started to harbor the belief of being a brain and neurochemical disorder. Now to my own surprise, there is strong evidence not recently or for a decade or so, but at least more than six decades that this neurobiological disorder is linked to the early microbial invasions, the same as cancers and autoimmune disorders. Perhaps to show such an intriguing story more clear to myself and make sure not missing much, and also to convince the reader who could be even in the field and not knowing much about the fact, I decided to walk you through the historical timeline of the link. At last my apology for this article being so lengthy, specially for lay reader, but it is worth it and unfortunately I could not make it shorter for the fear of missing something!