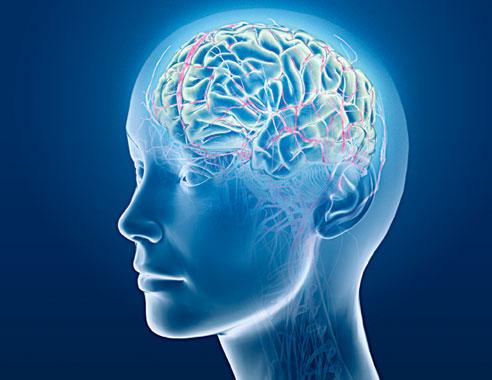 According to Oxford dictionary, “intelligence” means “The ability to acquire and apply knowledge and skills.” Webster dictionary defines “intelligence” as “the ability to learn or understand things or to deal with new or difficult situations.” Webster has another definition for “intelligence” that is related to CIA and other governmental spy agencies as “Secret information that a government collects about an enemy or possible enemy; also : a government organization that collects such information.” The medical dictionary online has this definition for intelligence: “The ability to learn and to deal with new situations and to deal effectively with tasks involving abstractions.” Wikipedia has a broader definition: “Intelligence has been defined in many different ways including one’s capacity for logic, understanding, self-awareness, learning, emotional knowledge, memory, planning, creativity, adaptive behavior, problem solving and self-control. It can be more generally described as the ability to perceive information, and retain it as knowledge to be applied towards adaptive behaviors within an environment or context.”

Intelligence has been defined in many forms, e.g., logic, abstract thought, comprehension, self-awareness, learning, emotional, retaining, planning, invention, creation, problem solving, etc. An editorial statement by fifty-two researchers defines the intelligence as “A very general mental capability that, among other things, involves the ability to reason, plan, solve problems, think abstractly, comprehend complex ideas, learn quickly and learn from experience. It is not merely book learning, a narrow academic skill, or test-taking smarts. Rather, it reflects a broader and deeper capability for comprehending our surroundings—”catching on,” “making sense” of things, or “figuring out” what to do.” (1)

Generally speaking of intelligence, comes of mind IQ or Intelligence Quotient that is measured by different tests including Stanford-Binet, Raven’s progressive matrices, the most currently used Wechsler intelligence scales for children and adults, the Kaufman assessment battery for children, etc. Some tests consist of a single type of task; others rely on a broad collection of tasks with different contents (visual-spatial, verbal, numerical) and asking for different cognitive processes (e.g., reasoning, memory, rapid decisions, visual comparisons, spatial imagery, reading, and retrieval of general knowledge). The psychologist Charles Spearman early in the 20th century carried out the first formal factor analysis of correlations between various test tasks. He found a trend for all such tests to correlate positively with each other, and named it g for “general intelligence factor”. He interpreted it as the core of human intelligence that, to a larger or smaller degree, influences success in all cognitive tasks and thereby creates the positive manifold. This interpretation of g as a common cause of test performance is still dominant in psychometrics. (2) 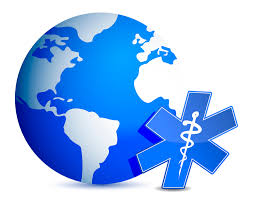 In this post and page, the medical news are critically revisited, so the readers know the truth from false, specially in this era of confusion and terror!

Cinnamon: Is it good for better learning?

Is Obesity linked to higher risk of death?

Skin bacteria do not change much, despite regular washing!

Antibiotic use and its consequences for the normal microbiome

Does Neurofeedback work for ADHD?

Read all the medical news here: