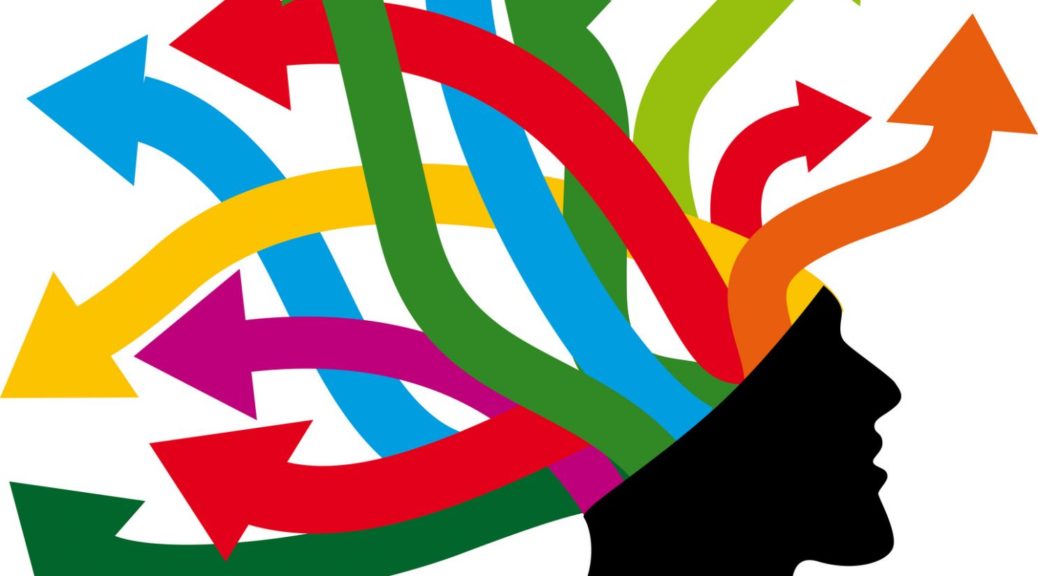 ADHD (Attention Deficit Hyperactive Disorder) as the most hereditary disorder of humans, physical or psychological/behavioural has been perhaps the most recognized truly in the field of medicine, even among the experts and researchers. This common disorder starting in childhood, but if untreated endures across the life span, has been known in different terms from the time of antiquity. Hippocrates (460-329 BC) (1), known as the father of medicine, observed patients who demonstrated “quickened responses to sensory experiences” and went on to describe their inability to stay focused “because the soul moves on quickly to the next impression.” Interestingly this ancient Greek physician recognized the condition both as a cognitive and behavioral nature together and not separate. But it took the field about two millennia to bounce back and forth, between recognizing it as predominantly a motoric (hyperactive) condition to a cognitive (inattentive) disorder until the present day.

George Frederick Still (2), the father of British Pediatrics, in 1902 described and published in the Lancet, the descriptions of 43 children with serious problems of sustained attention and self-regulation, but at the same time paradoxically being “bright and intelligent”. Dr. Still was perhaps the first one to recognize the problem with “self regulation” instead of the label of “Moral Defect” on these children up until 20th century and also appreciating their high intelligence, that has not been widely acknowledged even today! In contrast with the positive and intelligent observation of Still, for the rest of 20th century and even now in 21st century, these children have been mislabeled negatively with having “mild brain damage”, “minimal brain dysfunction”, “mental deficiency”, etc. (e.g. 3-4)

The pathophysiologic or causative theory of ADHD prompted by Charles Bradley (1902-1979) in 1937, a pediatric neurologist who by accident treated these children Benzedrine sulfate, an amphetamine product with great success, so to born the theory of “dopamine deficiency” prominent to this day. (5-6) In 1952, first edition of DSM (Diagnostics and Statistical Manual) of psychiatric disorders by the APA (American Psychiatric Association) (7) did not include any mention of an ADHD like disorder. Then in 1957, after Laufer and colleagues (8), reporting inattention and hyperactivity, both as two main features of the condition, the second edition of DSM in 1968, included the disorder as a formal diagnostic classification. (9) But before that another bright physician, Keith Conners in 1963 started his first study on the effects of Ritalin (Methylphenidate) in ADHD children and a year later published the first “Conner’s Rating Scale” for the official assessment and rating of the ADHD that is still in common use today. (10)

In recent years first DSM-IV in 1994 (11) and most recently DSM5 in 2013 (12), have classified the disorder into two subtypes of predominantly inattentive (ADHD-I) and predominantly hyperactive/impulsivity (ADHD-HI), though these they often overlap at least in research samples as “combined”! Impulsivity as a very cardinal feature of ADHD that has been recognized only in recent decades in the disorder, has been poorly defined in DSM-IV & 5 as only “ blurting out” verbally, or “having trouble waiting one’s turn”, and “interrupting or intrudes on others” again more verbally. And the only change from DSM-IV to DSM 5 after a quarter of century has been extending the age of onset from 7 to 12, so prompting some to propose wrongly the new entity of adult onset ADHD. (13)

In this article that is a synopsis of my initial work (“ADHD: Revisited” and “ADHD: Hyperattentive, disinhibited, intelligent and evolutionary”) (14-15) I will dissecting into the true nature of ADHD, and reveal its misconceptions, misunderstandings, the shortcomings in its research and its current wrong classification and treatment.

ADHD: One type or subtypes?