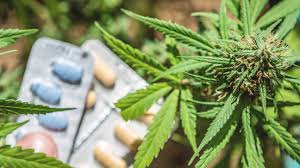 Marijuana or cannabis extracted from cannabis plant possesses about 483 known compounds including at least 65 cannabinoids, most active THC (Tetrahydrocannabinol). The drug causes “high” or “stoned” feeling, euphoria and change in perception, that are used, mostly smoked for. But the drug has many other effects, or side-effects such as an increase in appetite, impairing cognition (attention, concentration, memory, thinking, learning, planning, etc.), dry mouth, impaired motor skills, red eyes, anxiety or its exacerbation and even paranoia and psychosis in susceptible individuals. Globally an average of 4% of the world population between the ages of 15 and 65 use marijuana. In 2015, 43% of Americans had used cannabis, which increased to 51% in 2016. All these data makes Marijuana, the most commonly used illegal drug both in the world and the United States. (1-2)

Marijuana or Cannabis: Benefits Vs. Harms

Marijuana or Cannabis that is considered by lay people and lawmakers and some physicians to have potential medical benefits, and medical marijuana has been legislated in many parts of the world, is not as beneficial that is harmful. A recent meta-analysis found that cannabinoids that were originally justified in medical use for treatment of cancer chemotherapy-related nausea and vomiting, or in the treatment of pains and spasticity, showed inconclusive benefits for many of these indications such as improvement of appetite and weight, reduction in tic severity, and improvement of mood or sleep in such patients. On the flip side, cannabinoids and cannabis have acute and long-term adverse effects. In randomized controlled trials, cannabinoids increase the risk of total adverse events, serious adverse events, and dropout due to adverse events. Cannabis impairs cognition, and driving after cannabis use is associated with an increased risk of traffic accidents, including fatal accidents. Long-term cannabis use may lead to dependence, respiratory conditions, psychosis. Cannabis use during pregnancy may compromise certain pregnancy outcomes such as fetal growth, and use during adolescence may compromise neurodevelopment, social adjustment, and vocational success. (3-17) 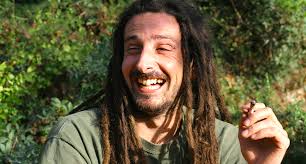 Data from the Global Burden of Disease Study 2010 suggested that, during 2010, an estimated 13.1 million persons were dependent on cannabis; peaked in the 20- to 24-year age group, and was nearly twice as high in males as in females. Cannabis dependence was associated with 2,057,000 years of life lived with disability and the same number of disability-adjusted life-years. In Canada, these statistics were estimated to be 10,533 years of life lost due to premature mortality, 55,813 years of life lost due to disability, 66,346 disability-adjusted life-years, and 287 deaths in 2012. (3-6) Cannabis use has long been suggested to adversely affect cognition, and a recent systematic review concluded that verbal learning and memory and attention are functions that are most consistently impaired by acute and chronic cannabis use. (7) Psychomotor impairment occurs most obviously during acute intoxication but may be detected in chronic users, as well. The neuropsychological deficits probably arise from impairments that have been identified in hippocampal, prefrontal, subcortical, and other brain networks that subserve cognition. (8) 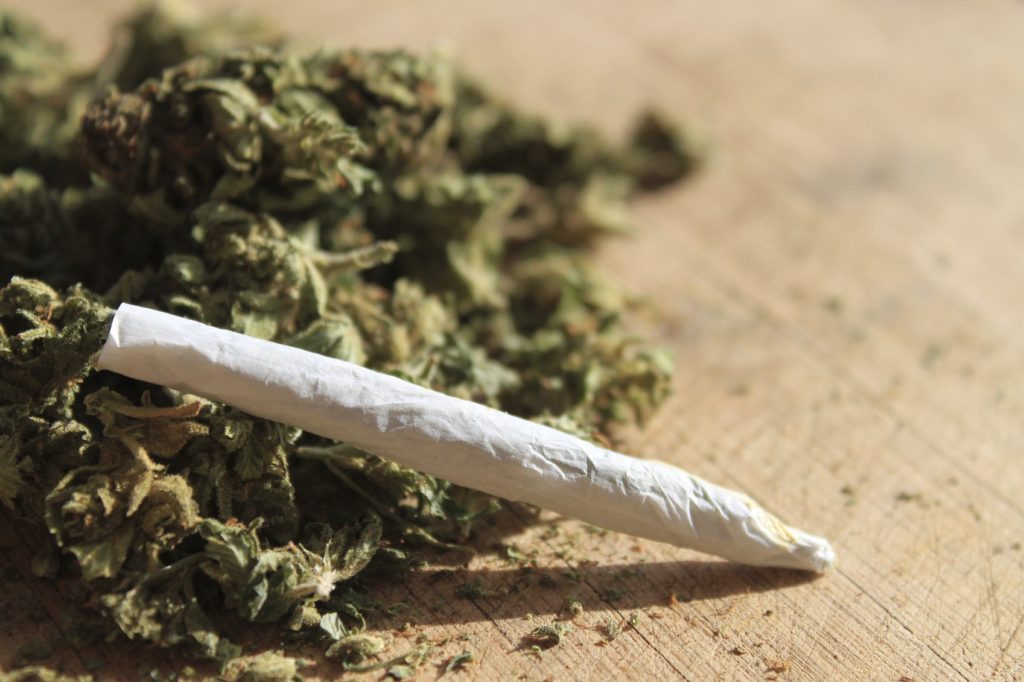