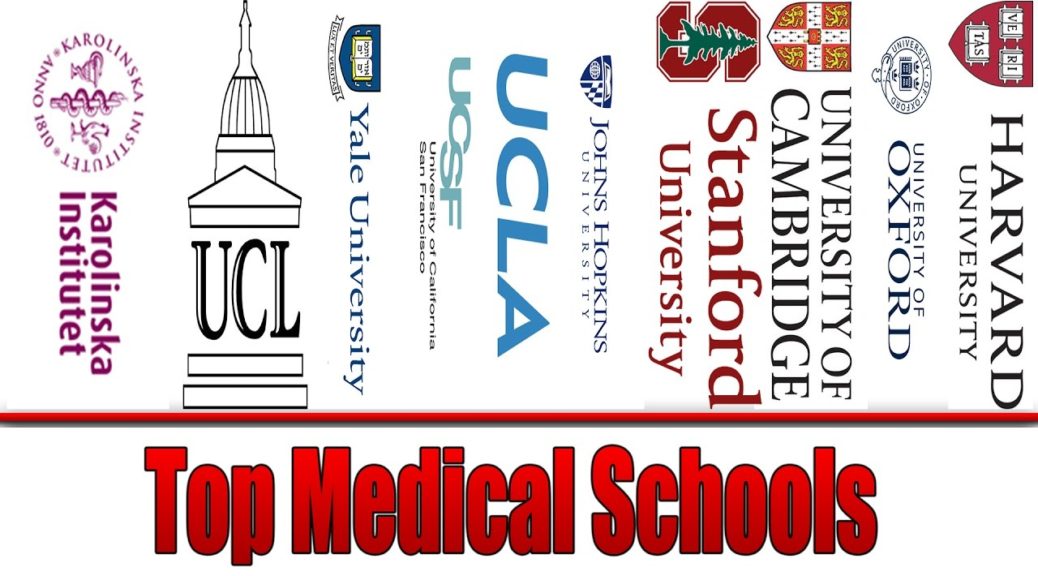 Physicians or medical doctors who are in charge of our health and well-being world wide, are the products of different medical training standards around the world. The medical schools training could last from 5 to 8 years to graduate a general practitioner or GP. Many medical schools around the world accept the high school graduates after an entry exam into the medical schools that mostly last about 6 years. This could be true in many developed countries such as in Europe. But in US, Canada and UK that hold higher standards in medical training, the entry into medical school is much more sophisticated, longer and more competitive. The applicants in these countries, mostly need a bachelor degree principally in biological science or alike, passing a medical entry test, MCAT (Medical Colleges Admission Test), voluntary works, references, etc. to be accepted to medical schools that is highly competitive. In these countries, then the medical schools training is four years, all focused on medical sciences, from the basic to the clinical and specialties, concluding general practitioners. But there are no jobs or positions for GPs per se in these countries without any specialties, and the shortest training for these would be family practice that lasts two years that is equivalent of GPs in other countries, only after 6 years of post-graduate studies past high school. Therefore one could easily appreciate the difference in the quality of medical training across the globe that could be translated to the quality of medical care. (1-3)

In many places in the world after graduation from medical schools, there might not be any final general exams of all the pre-clinical and clinical subjects for licensing to practice general medicine. But in US, Canada and UK there are several step exams during the medical school years and after graduation for licensing to practice medicine. In US there are three step of such exams, step 1, testing basic medical sciences in one-day of 8-hours session, step 2 consisted of two sub-steps of clinical knowledge (one-day of 9-hour test) and clinical skills (one-day of practical clinical skills assessment with mock patients). The final step licensing exam, or step 3 of USMLE (United States Medical Licensing Examination) assesses the capability of the application of basic medical and clinical sciences in a two-day exams, 7-hours the first day and 9-hours the second day including clinical skills assessment of 13 simulation cases across major medical disciplines. (4-5)

In Canada there is a similar licensing exams or MCCQE (Medical Council of Canada Qualifying Examination). The first part of MCCQE in 3.5 hours assesses the general medical knowledge, followed by 4-hours of clinical decision making scenarios assessment. The part 2 of MCCQE consists of an objective structured clinical examination in total simulated clinical sessions with patients, that could be taken after one year past the clinical training graduation.

In England, unlike US and Canada but like many other parts of the world, entry into medical schools are right after graduation from high schools, though the competition is quite high and the rate of acceptance is not more than 10%. Other than traditional or multiple mini-interview, depending on the university, there is the United Kingdom Clinical Aptitude Test (UKCAT) required by most universities and Biomedical Admission Test (BMAT) required by five universities. The medical courses in English medical schools are “problem-based learning” and “lecture-based learning”, and consist of 2-3 years in pre-clinical and 3 years in clinical. The graduates after these 5-6 years of medical training are recognized as Foundation House officer (FHO) and are only permitted to work in supervised clinics and hospitals for one year before being granted independent license to practice as GP and fully register in the General Medical Council. (6-7) 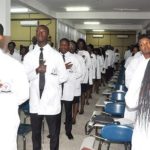 Which system is better?

Is the straight entry from high school to medical school better or an entry after a four years under-grad university education? While entry into medical school in most parts of the world is probably the hardest among any other university courses, when entered most students graduate and there is not much scrutiny and not much failure. A major difference between the two systems is the age and maturity of the applicant. In the straight from high school entry with 6 years course, the applicant is younger and less mature, but in the other system entry after a bachelor degree, the applicant is four years older and more mature. At the same time in the first system of straight six years medical studies, two years basic medical sciences and four years of clinical, the students acquire more knowledge due to studying medicine two years longer. But in the four years course after a bachelor degree, unless those students who have studied four years of basic medical sciences, the rest have only four years to study medicine, including basic and clinical sciences. That is why in countries with this latter system such as US and Canada, there is no GP or licensure to practice after graduation from medical school, unless finishing a specialty training that equivalent to general practice is family practice in these countries that require an additional two years of training. At the end both system in regard with training, education and knowledge could be equivalent, but the only difference will remain age and maturity that the latter system could provide more better health care service due to age and maturity.(8-9)

Are the licensing examinations well justified?