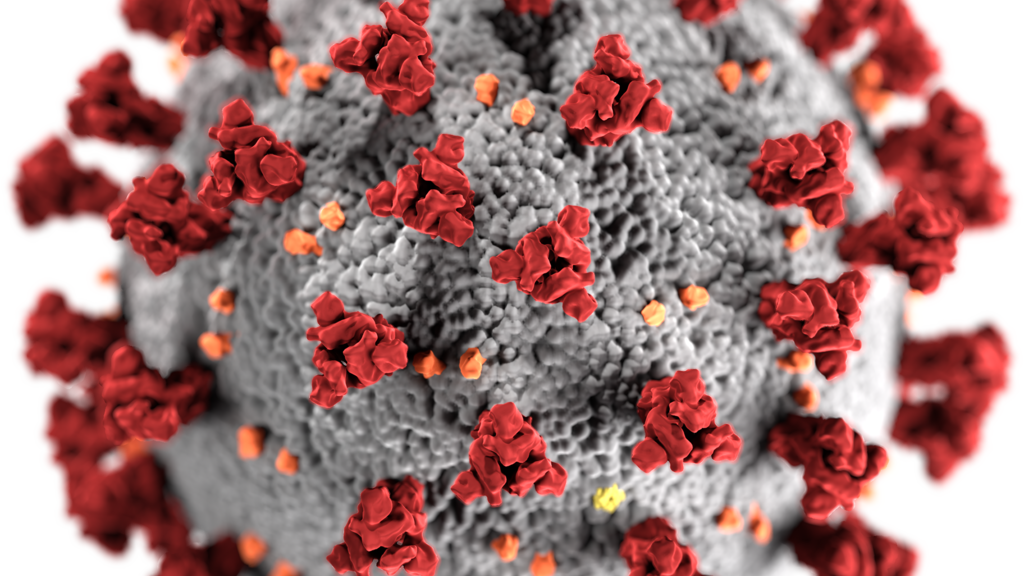 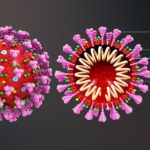 The new coronavirus that is now popular with the title of COVID-19 around the world and boasting in spreading at a pandemic level, causing more panic than killings, is the seventh in the line of the class of coronaviruses. This family of viruses head by the common cold or flu virus that has lived in symbiosis with humans for long, and had never caused fatalities and created panic in us. Viruses such as Coronaviruses that have lived for billions of years, much longer than any other beings on the earth keep evolving for survival. This is more true for RNA viruses such as Coronaviruses that depend on hosts to survive, due to lack of DNA for independent living. So on the path of their evolution for survival, they evolve in different types invading the hosts like humans. SARS (Severe Acute Respiratory Syndrome) and MERS (Middle East Respiratory Syndrome) that hit humans’ population a few years ago before COVID-19 are other types of Coronaviruses. In fact the outbreak of Coronaviruses in different forms over the past several years is a good indicator that these viruses are pushing for survival and coevolution now within the human hosts (1-7).

In this article I discuss the wise option of living with Coronaviruses in peace with no panic and resistance. This contention that might surprise many is not new in the nature as living in peace or “symbiosis” among the living creatures from plants, animals, bacteria and viruses to us humans have been a rule and part of the law of survival than exception. This has been well known in the scientific and medical circle that I will refer to here, though a call for a peace with the microbial invasions have not been forthcoming yet. The symbiosis between two livings could be obligatory or facultative (optional) that could be different on each side of the equation or relationship. For example in the case of microbes and viruses, the symbiosis on their parts is obligatory as they cannot survive without the hosts, but is optional on the hosts part to let them in or fight back and being killed. 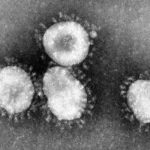 Symbiosis, a Greek word meaning “living together”, is any type of close and long-term biological relationship, interaction and dependency between two biological organisms in a mutualistic, commensalistic or parasitic manner. Endosymbiosis or living inside of the tissues of the hosts that most microbes, such as bacteria and viruses do, including many bacteria already living in peace within us, e.g. in our digestive system, assists with our normal living. A peaceful and healthy endosymbiosis in fact leads over time to reduction of the genome size and power of the invader or endosymbiont and lower its fatality due to the adaptation with the host. This has been a vital part of “co-evolution” in nature on earth since its living inception. In fact eukaryotes, the origin of plants, fungi and animals like us all have evolved through this symbiogenesis. Mitochondria, chloroplasts and other cellular organelles that divide and replicate independent of the cells in living creatures like us is an obvious example of such evolutionary endosymbiosis. In fact the notion of Darwinism based on competitive survival has been replaced in the modern scientific arena to the cooperative and symbiotic evolutionary survival (8-10). 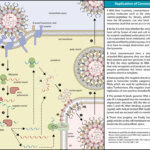 LIVING WITH CORONAVIRUS IN PEACE AND NO PANIC