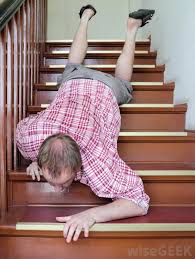 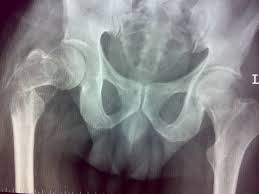 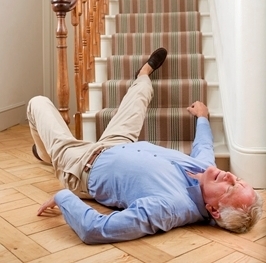 Pathologic fractures could also be caused by other drugs than steroids, through the process of precipitating osteoporosis, such as GnRH agonists, aromatase inhibitors, and anti-androgens used in the chemotherapy of breast and prostate cancers, anti-diabetic thiazolidinediones, even the anti-depressants SSRIs(selective serotonin reuptake inhibitors) and proton pump inhibitors used for the treatment of acid reflux, anti-epileptics, the blood thinners heparin and warfarin, and excess thyroid hormones. (21) Apart from osteoporosis that is common in elderly, osteomyelitis or infection of the bone is the principal contributor to the pathologic fracture. Medical conditions such as any vascular phenomena, e.g. diabetes or arteriosclerosis, immune-compromised states such as autoimmune disorders and cancers could lead to osteomyelitis, hence pathologic fracture, both in adults and children. (22-23)

Other than osteoporosis and osteomyelitis as the most common precipitating factors to the pathologic fracture, another rare hereditary condition, “Osteopetrosis” or “stone bone” or “marble bone” where bone hardens and is denser, opposite to osteoporosis, could cause pathologic fracture. (24-25)There are three clinical groups: infantile-malignant autosomal recessive, fatal within the first few years of life (in the absence of effective therapy); intermediate autosomal recessive, appears during the first decade of life but does not follow a malignant course; and autosomal dominant, with full-life expectancy but many orthopaedic problems. (25) While osteoporosis is mostly limited to the old age, osteomyelitis, osteopetrosis and osteomalacia (soft bone) are more common in children and can lead to pathologic fractures of different body bones. One of the more common such bone fractures in children is the hip fractures as the proximal femur is more vulnerable to injury in children even by minimal traumas. (26-27) 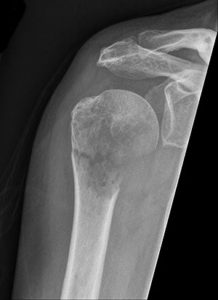 Pathologic fracture or spontaneous breaking of the bone is caused when the bone structure is weak and fragile. This occur the most commonly in elderly, suffering from osteoporosis specially women with several child bearings, that can with minimal traumas could break their bones, specially hip fractures from simple falls. But in children and adults, the pathologic fracture could occur, even without any traumas, due to inherited such as osteopetrosis, but mostly due to acquired conditions, either because of malnutrition, e.g. rickettsia and Paget’s disease that lead to osteomalacia (soft bone), or infections causing osteomyelitis again leading to pathologic fractures. As outlined above, other medical conditions such as cancers, vascular diseases and drugs such as steroids and anti-cancer medications and else could lead to fragile bones and pathologic fracture. Appreciation of all these precipitating factors could lead to prevention of many fractures that could be debilitating and even at times life-threatening or shortening.